Grandfather clocks have become a timepiece that many families will pass down from generation to generation. You may have seen one in your grandparent’s or great grandparent’s homes. While they’re now considered an antique and have been mostly replaced by digital clocks, they have a deep, rich history. You may have been interested in how the clocks got their name or where the idea for the clock came from. You can learn a lot from the top grandfather clock guides online.

Where Did the Idea for a Grandfather Clock Come from?

The grandfather clock was built on inspiration. This means no one came up with the idea out of thin air. If you search back far enough into history, you will find that Galileo Galilei had the initial idea. He observed church pendulums and thought of using pendulums to keep time. He didn’t end up creating the clock, but the idea was still there. An astronomer, Christian Huygens, took Galileo’s idea. In 1656, he attached a pendulum to a clock. This made timekeeping more accurate. It also paved the way for the grandfather clocks and the styles you see today. 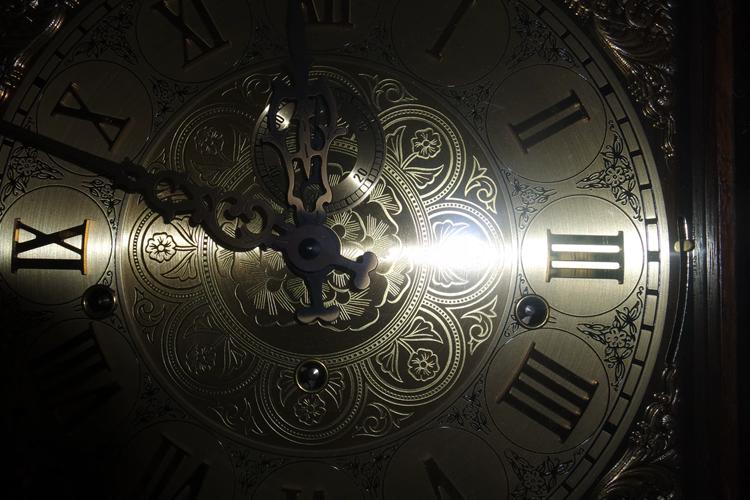 The Invention of the Clock

While Christian Huygens made the clocks a reality, the first actual grandfather clock wasn’t created until almost 30 years later. In 1680, a British clockmaker William Clement took the design a step further. He created a pendulum clock inside a wooden case that was made to stand on the floor.

However, he changed the pendulum design to one from Robert Hooke. Robert Hooke created an anchor escapement mechanism that reduced the pendulum swing. His clocks used four degrees to six degrees swing instead of the previous 80 degrees to 100 degrees swing. The advantage of the longer pendulum with a shallower swing is less power was needed. This gave slower beats and less wear on the parts. It also improved the accuracy of the clock.

At the time, these clocks were referred to as “longcase clocks.” The clocks were generally designed for the wealthy or royal family. The clocks remained the cost of a house or year’s rent for nearly 100 years. In the 19th century, clocks became more affordable for “regular” people because of the increase in wages.

However, some people wanted to act as though they owned an eight-day clock and would have a dummy hole for their 30-hour clock. Some clocks didn’t feature a winding design and instead used a chain or cable-driven system to power the clock.

If the Clocks Were Called “Longcase Clocks”, Where Does the Term “Grandfather Clocks Come from?

Grandfather clocks received their name from an American man named Henry Clay Work. In 1875, he was visiting England. He checked into a hotel in North Yorkshire where he encountered a longcase clock that was no longer in service. While sitting in the lobby, enamored by the clock, he began to ask about its history. He was told a story about how the previous inn owners, both brothers, once had the clocks.

When the first brother died, the clock became less accurate over time. When the second brother died, the clock seemingly stopped at his time of death. The new owner of the inn claimed that no matter how many times they tried to fix the clock, it wouldn’t work again. Upon hearing the story, he wrote the song called “My Grandfather’s Clock.” It was then that the clock began to have a new name and new legacy.

You may wonder why the clocks don’t play this song and instead favor melodies inspired by Handel’s Messiah. It’s not known why the Westminster Quarters was chosen but it was created by several Doctors and Professors of music in 1793. It’s the standard for most clocks but some do have the option to chime Whittington chimes or St. Michael’s chimes. It should be noted that these clocks have extra weight (three instead of two) to play the chimes.

Grandfather clocks have withstood the tests of time. It was a luxury to have a grandfather clock in the past. Now, almost anyone can afford to buy one. The traditional clocks are often antiques not for sale. Today, people prefer digital clocks over wind-up or mechanical ones. That doesn’t mean they won’t display it in their homes as a timepiece. However, the grandfather clock has a deep history that many people aren’t aware of. It dates all the way back to Galileo and has expanded since then. Even the name “grandfather clock” has a unique story behind it! 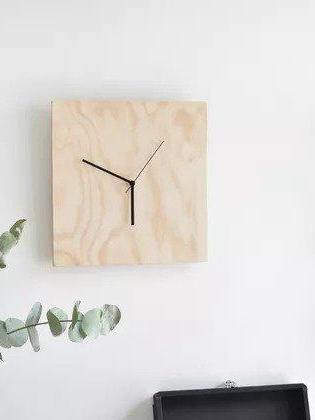 25 DIY Clock Projects - How To Make A Homemade Clock 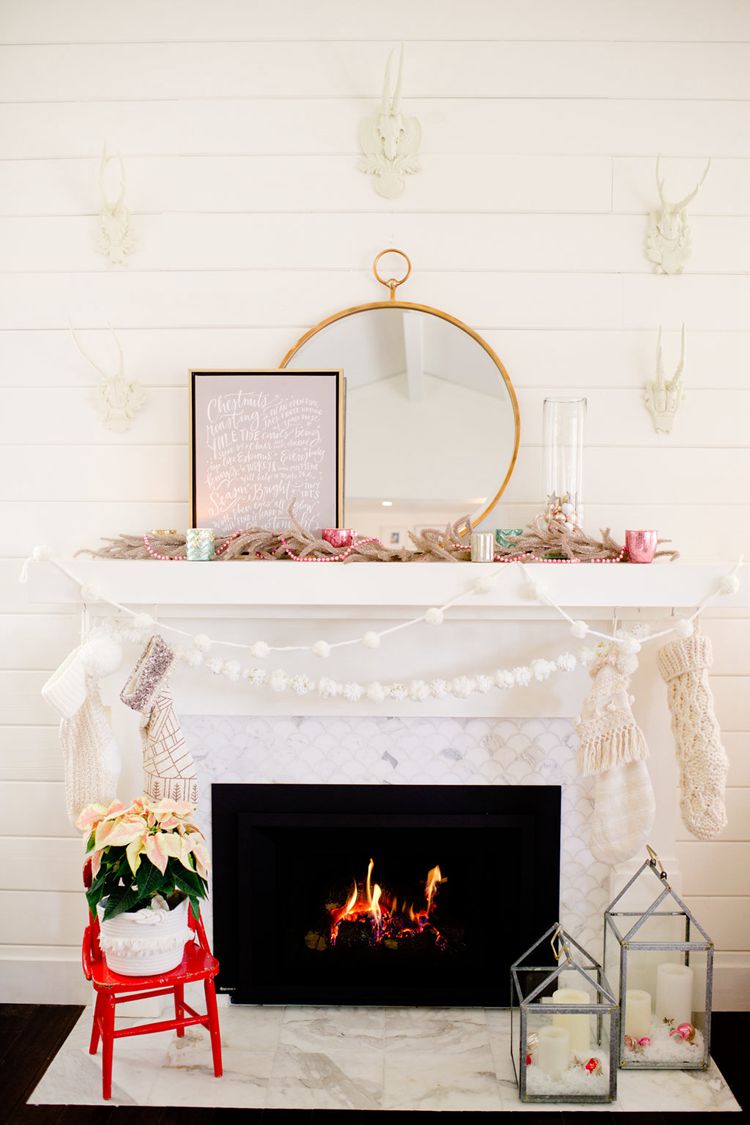 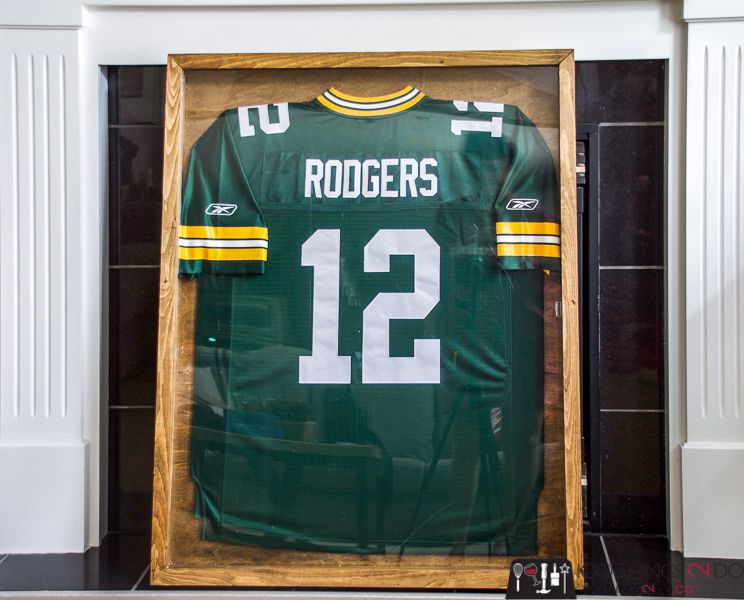 20 DIY Jersey Frame - How To Frame A Jersey DIY 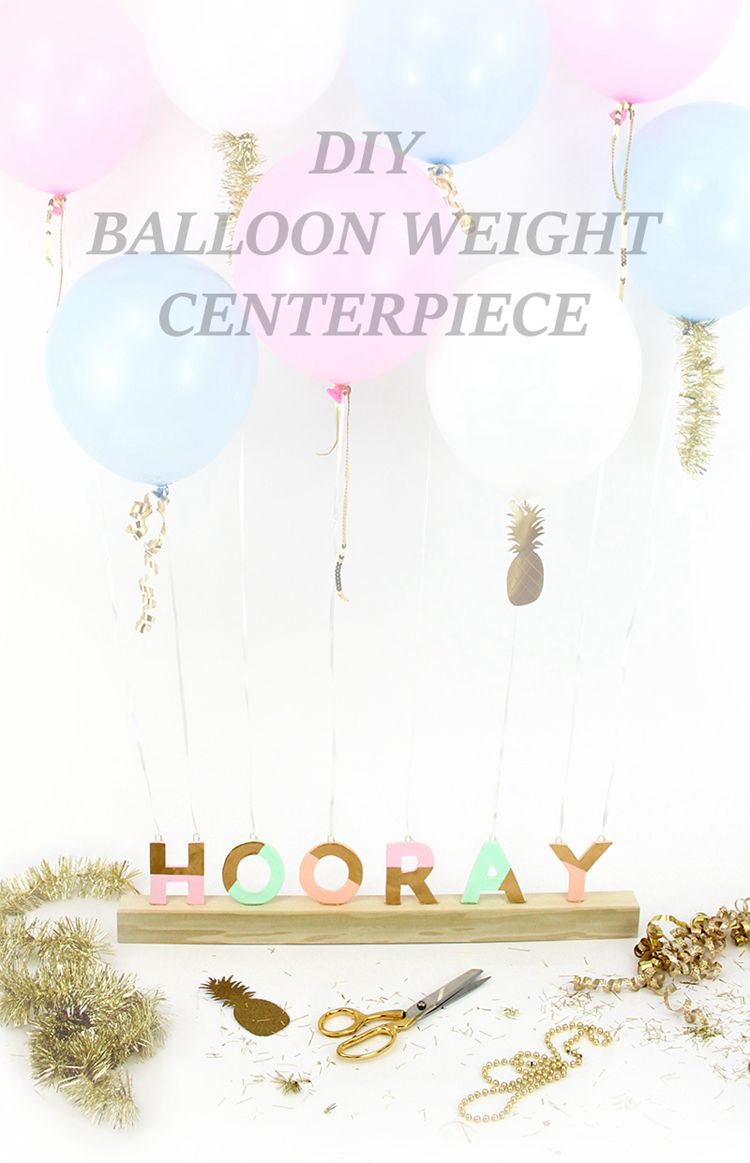 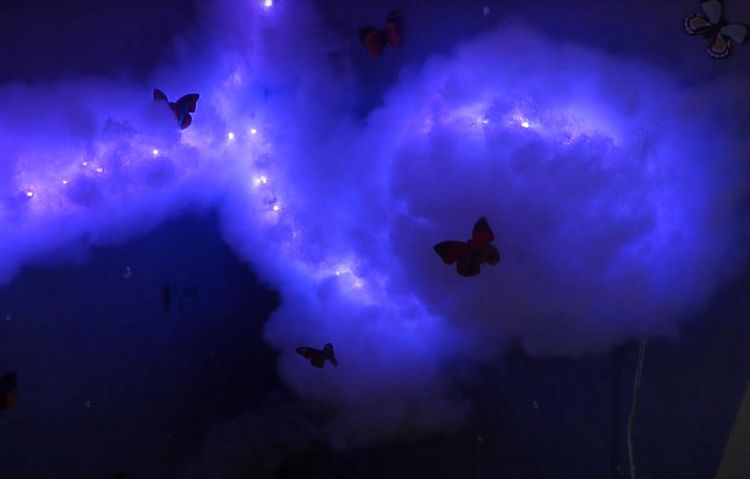 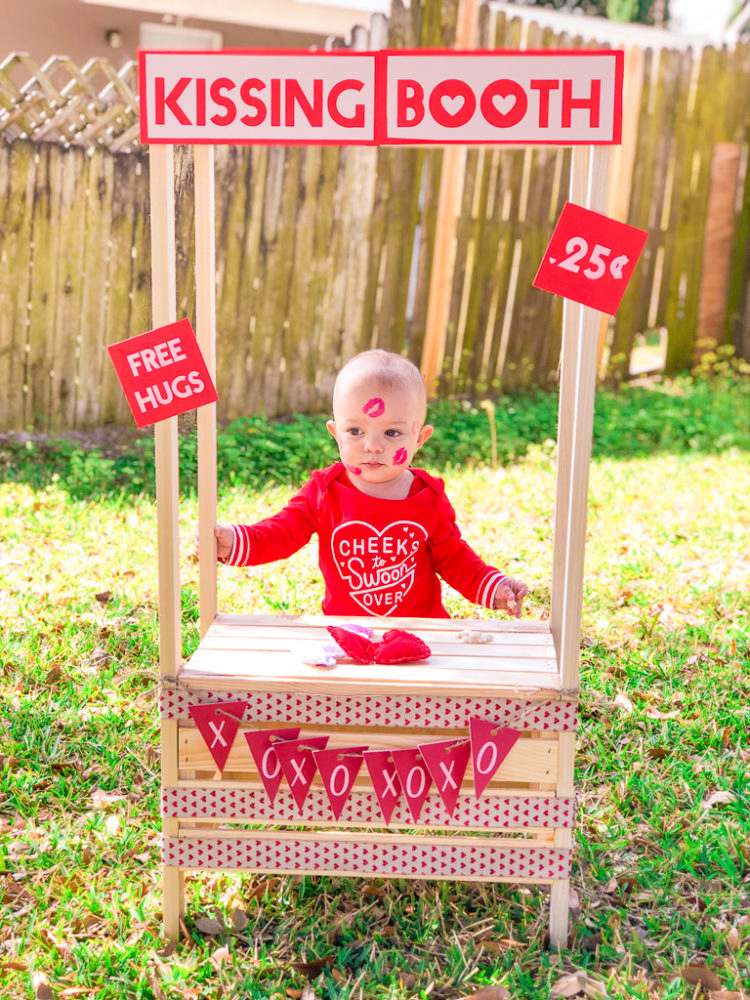 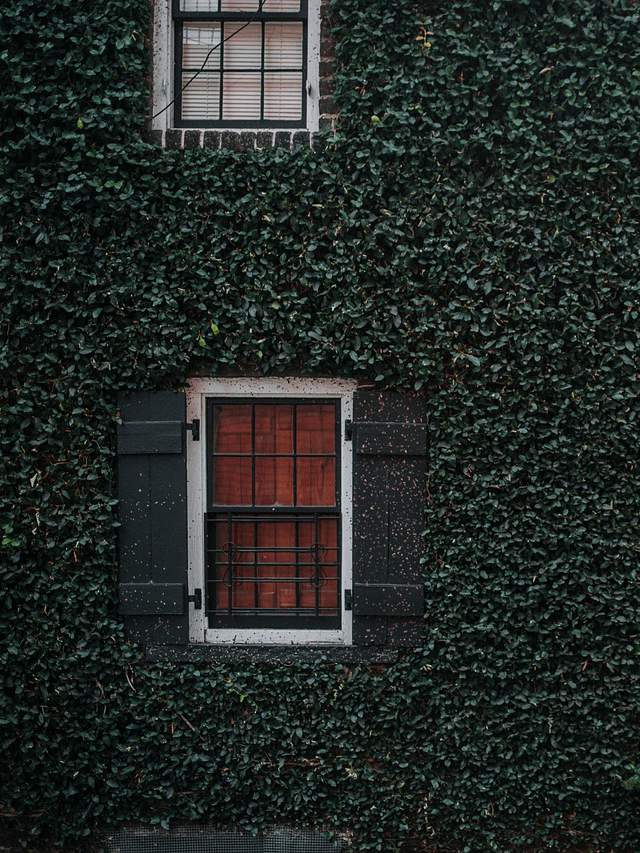 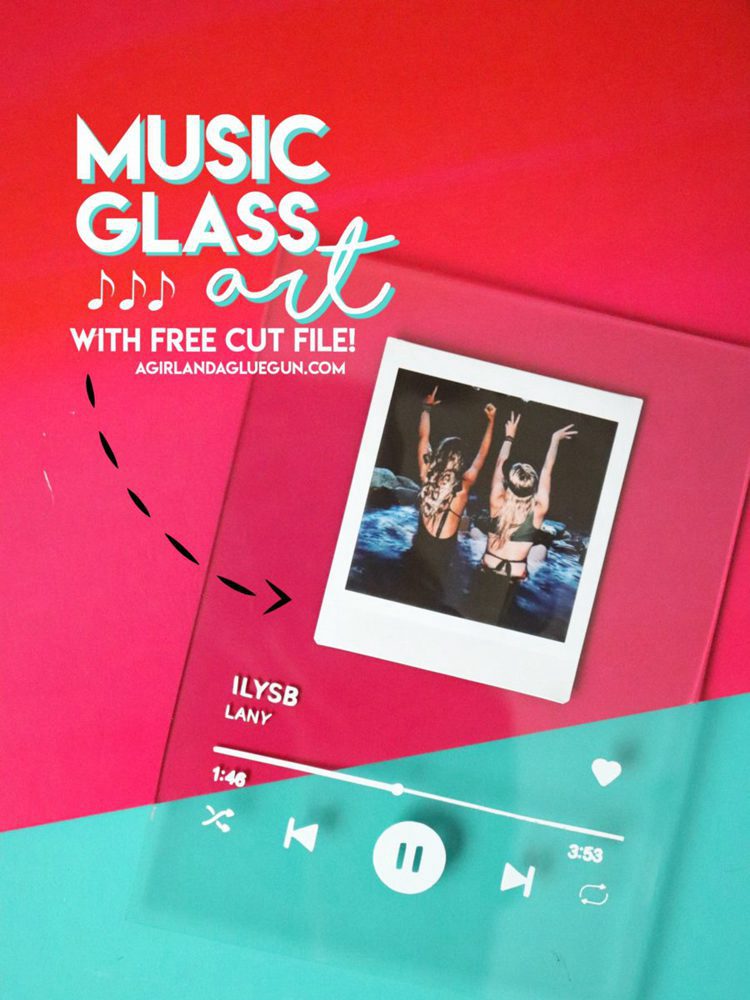