With the widespread usage and lack of regulation surrounding herbicides in the United States, you’re likely familiar with products like Roundup. It’s even more likely that you or someone you know has used it. Since the ‘70s, Roundup, in particular, has been used to manicure flowerbeds near schools, in suburban developments across America, and in industrial farms to separate wheat from chaff. The controlled application of poison has been generally considered a safe gardening practice, as studies have been conducted on the ingredients in these products and their effect on human health and have come back appearing safe.

Unfortunately, it does not appear that Roundup, or other herbicides that contain possibly carcinogenic ingredients, is anywhere near as safe as advertised. Two ingredients commonly found in a large number of commercially marketed herbicides, glyphosate and 2, 4-D, are currently being investigated for potentially causing a variety of health problems; Even the inert ingredients previously thought to be safe are being interrogated, suspected of creating a synergistic effect with these two ingredients. Despite the ubiquity of these products, they are by no means safe and knowing about why they’re dangerous and the potential effects they can cause will empower you to make the switch to safer weed-control alternatives.

Let’s break down the toxic ingredients most commonly found in herbicides first.

Glyphosate: A Special of Carcinogens R Us

Glyphosate is the primary ingredient found in herbicides like Roundup, and to Roundup’s credit, it is a highly effective plant killer. Glyphosate works by interrupting plants’ ability to produce proteins and amino acids needed for survival and growth, cutting off the supply chain that feeds the plant and causing it to wither and die. Unfortunately, it’s so good at killing plants that you may have noticed improper application of this poison can lead to more than just weeds dying, making it not the best weed-control method in the first place.

But because it targets plants, it must be mostly safe for humans to be exposed to, so long as they don’t misuse it, right? Wrong: the World Health Organization actually labeled glyphosate as a possible carcinogen, and the use of glyphosate-centric products is banned in several European countries. Moreover, that claim seems to have been validated by the large number of lawsuits cropping up around Roundup – apparently, Roundup has been credibly correlated with the development of non-Hodgkins lymphoma and a variety of other cancers. With affected clients levying lawsuit after lawsuit at Monsanto and winning, it seems as though there’s some substance to the idea, yet, products with glyphosate as the main ingredient are still prevalent on the market today.

2, 4-D, on the other hand, works by inducing a cancer-like effect in targeted plants, causing cells to grow at an uncontrollable, unsustainable rate. The plant often can’t handle the stress caused by this effect and dies quickly after application. Naturally, 2, 4-D also has links to non-Hodgkins lymphoma and was also labeled a possible carcinogen by the International Agency for Research on Cancer, but other chemicals present in weed killers are also no doubt partially to blame.

What can be more alarming for some, as this effect is often treated as the sole domain of 2, 4-D, are the potential implications for fertility and the possible causing of congenital disabilities. 2, 4-D is an endocrine-disrupting chemical, meaning it imitates and affects the production of hormones like estrogen and androgen and has a research-backed effect on thyroid hormones. While the extent of the effect of 2, 4-D on these processes is yet unknown, and scientists are still looking into it, the results so far don’t look good.

While the convenience afforded by the ubiquity of these products can be alluring, the risk isn’t worth the reward. Try mixing your own all-natural weed killers at home, or do some market research and find weed killers for sale that don’t use either of these two ingredients. Your garden will thank you for it, and your health will remain untouched by the severe conditions these chemicals can inflict. 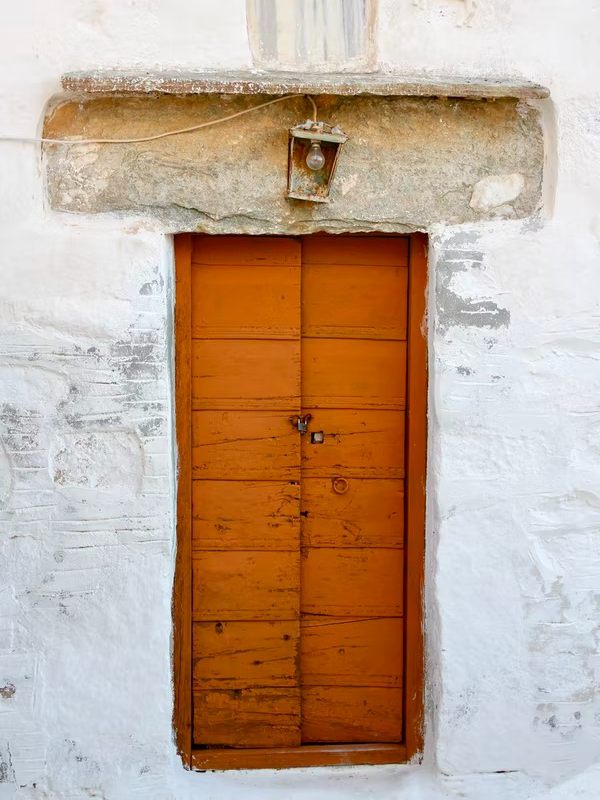 What is a Lintel? 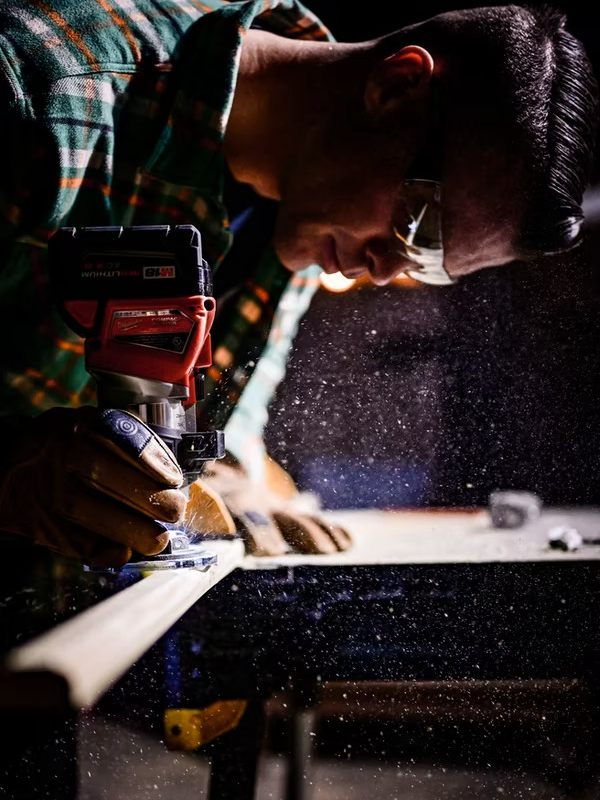 Top Benefits of DIY Projects For Your Home 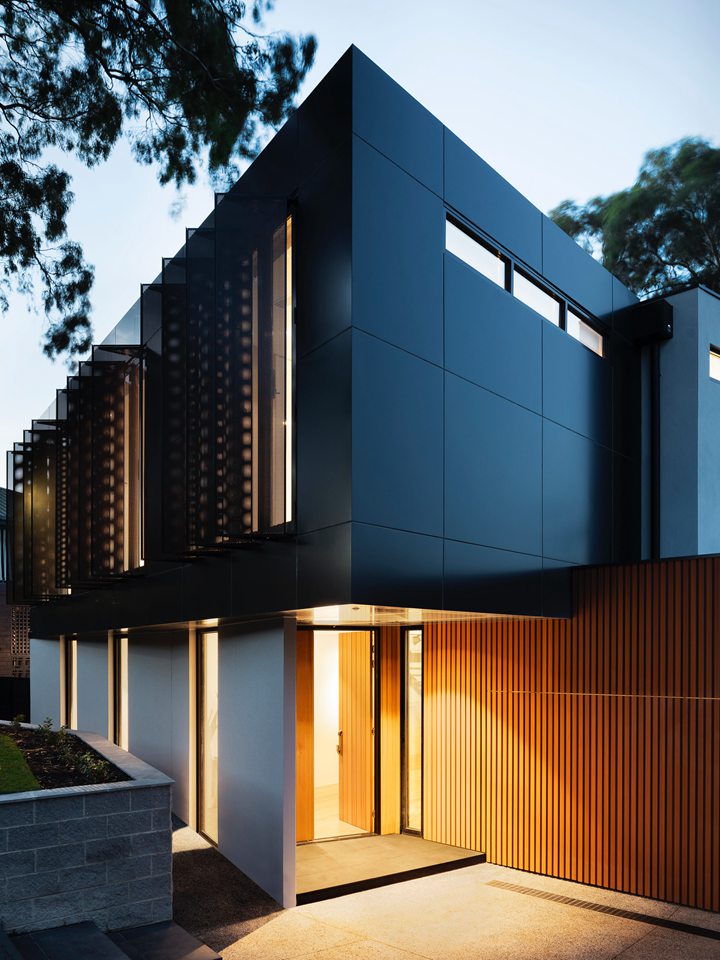 So You Want to Be a Flipper? A Brief Guide to DIY Renovation 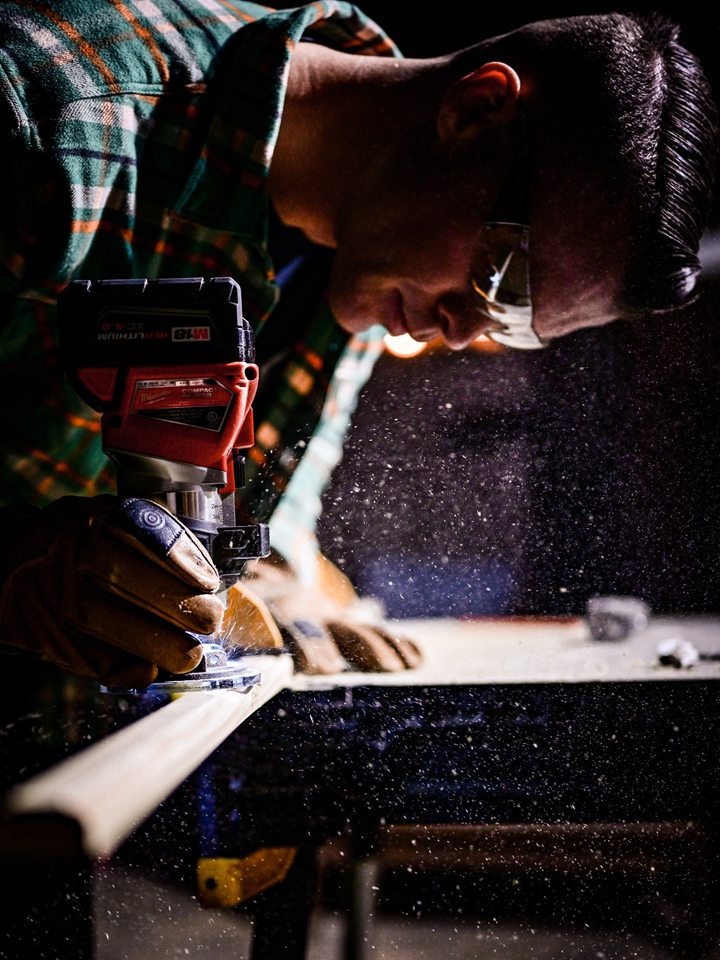 When You Want it Done Right: 4 Ways That DIY Projects Can Benefit You 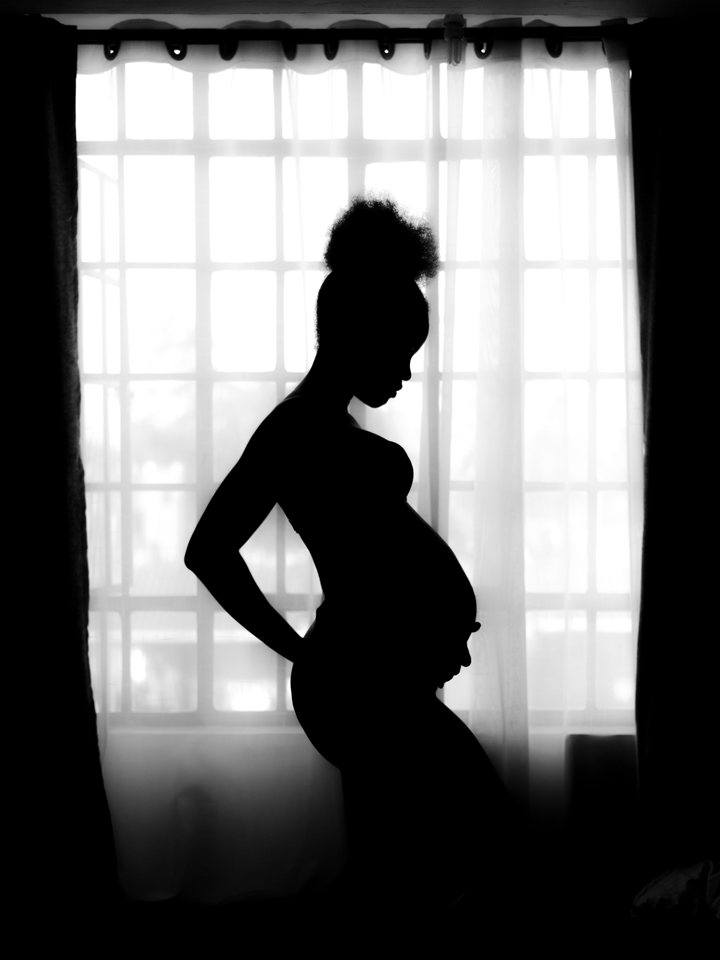 Expecting a Baby? Here Are 5 Reasons You MUST Do a Maternity Photoshoot 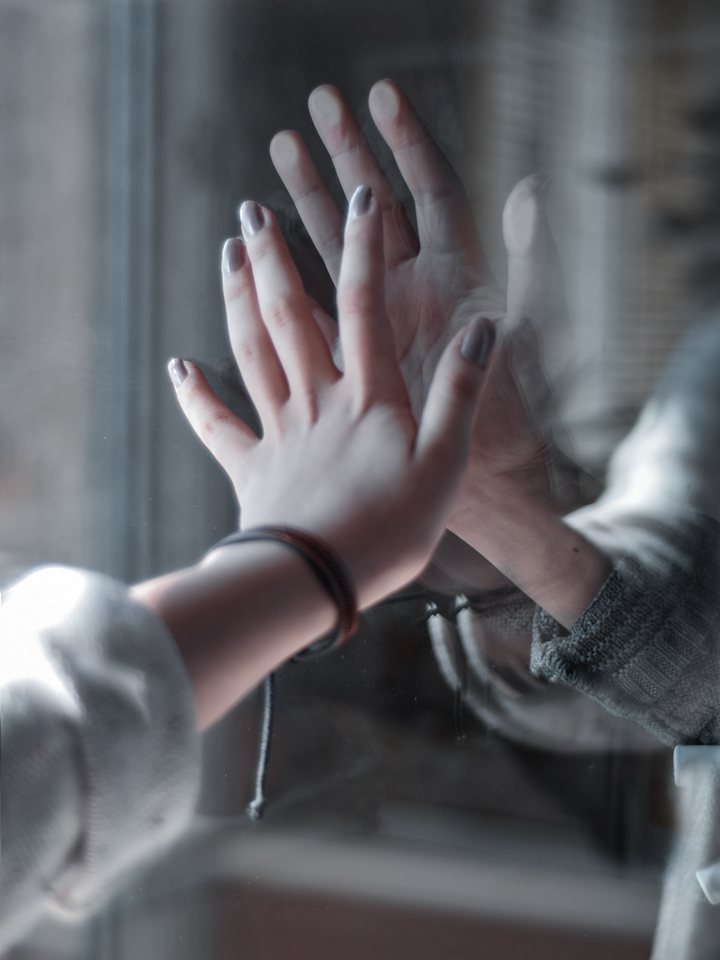 Can Parents Do Anything about the Confidence of Their Young Kids? 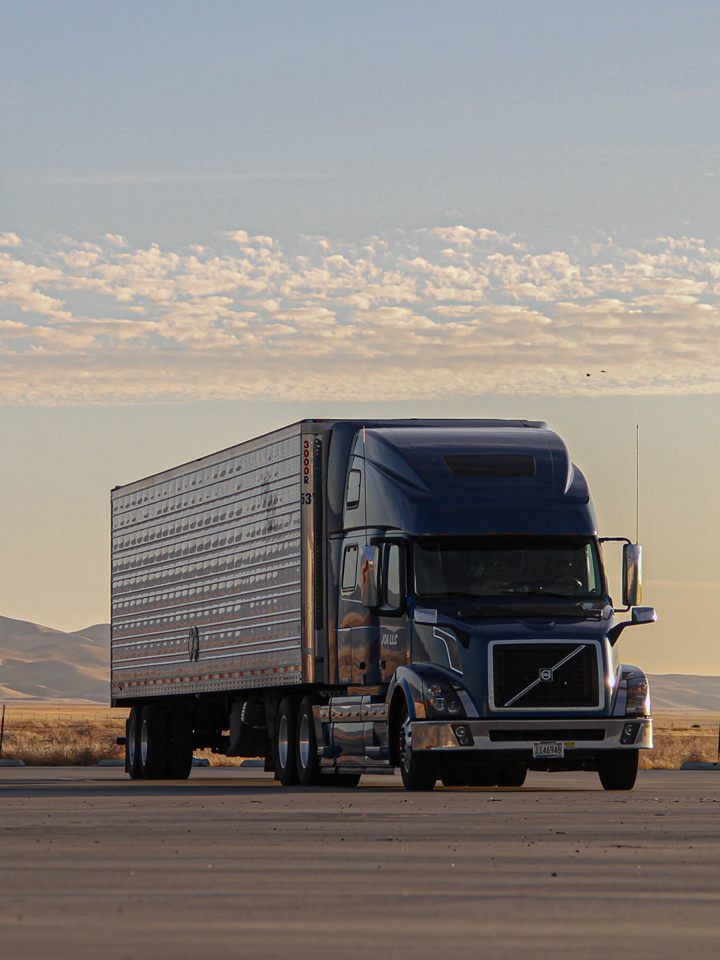 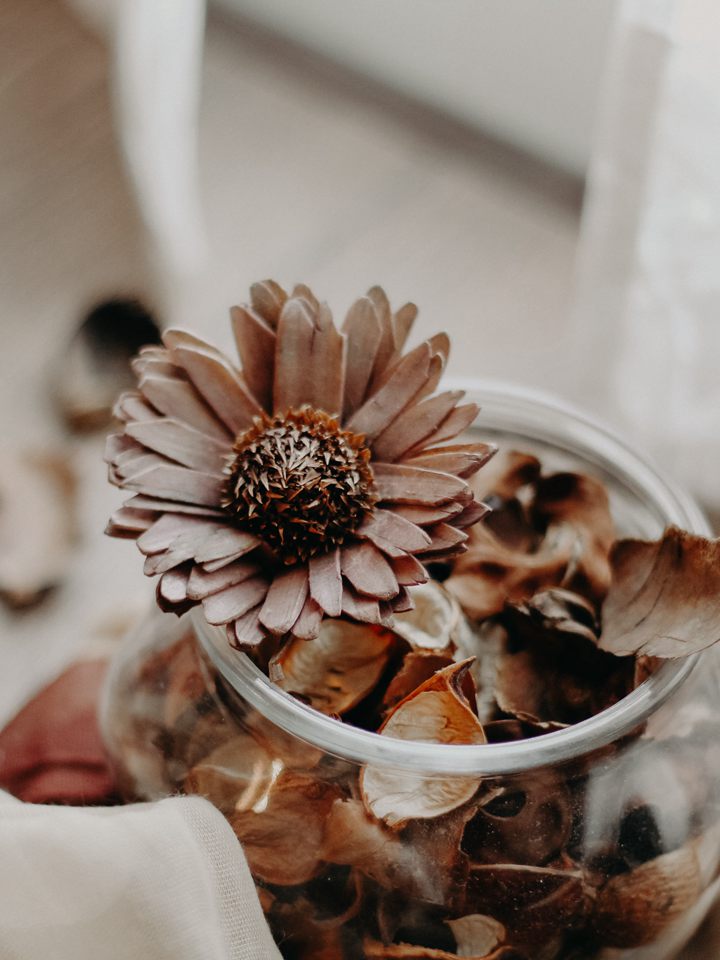