Bring more security to your place and keep your kids playing in the yard with a gate latch. There are different types of gate latch; chain gate latch, gate latch lock, childproof gate latch, and so on. It depends on what you want and what you're trying to achieve. You can customize any type you like to suit your preference.

So, to make the building easy for you, I've brought 17 DIY gate latch projects that will guide your way to the gate latch you want. Check them out below and start work immediately!

Do you need a self-locking gate latch? If yes, then this is one of the fantastic gate latches you can find out there. It is made from a piece of galvanized L bracket. Cut the L bracket into slices; cut a chicken cube latch piece and a bit for a small L bracket.

You will need another metal bracket to guard to areas on the door where the latch will hit frequently. A bungee cord will allow the latch to stretch and return to its original position easily; that's why it is self-locking. It is amazing.

Turn your old rusty metal and chain to a gate latch! Cut out two small pieces from the old rusty metal, cut two small holes on one of them and bend it into an L bracket some inches below the holes. On the other side of the L bracket, cut a groove where the chain will fit in. Repeat the process for the second piece of rusty metal.

See here how to make a simple homemade gate latch from a clamp-like metal piece. The metal piece looks like a hinge, but it is not. You can still do it with torque screws. Check the process of installing in the link below.

This is how to make a gate latch lock with some scrap metal. Cut pieces of L bracket from the scrap metal. Drill a hole on the shorter side. Line both brackets together and make a long groove on the longer side.

Now, cut another piece of small L bracket. Sand it properly and drill a hole on its bottom. Round the edges of all the pieces. Then, it's time to assemble all the parts with bolts and nuts.

5. How To Install A Gate Latch 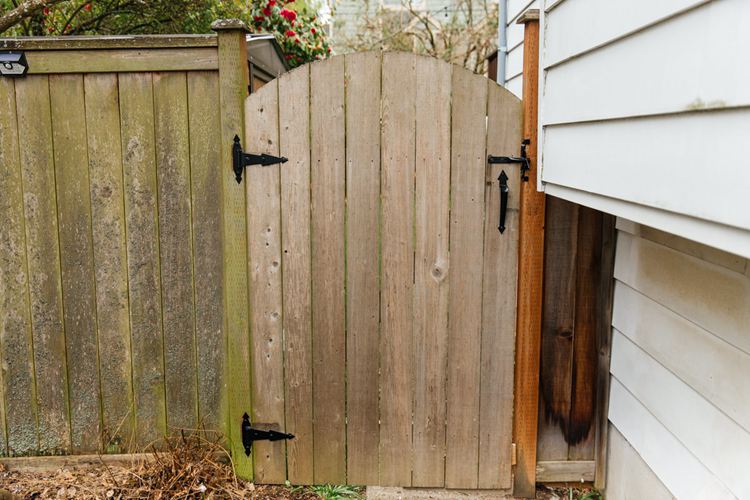 Are you looking for ways to install your gate latch? If yes, then the search is over. Here is a simple way to install the latch by yourself; first, select the gate hinges you want and remove the old hinge predrill holes on the gate for the new hinges.

Anchor the upper hinge to the gate and post, repeat the process for the lower hinge. Now, it's time to install the gate latch, remove the old latch, and screw on the new one.

6. How To Make A One-Handed Gate Latch

A one-handed gate is not very easy to open if you have stuff on your hand. It would be best if you put that down before opening the door. However, here is an easier way to install a one-handed gate latch.

The gate latch hardware includes a sizable cold shut, a lap link, a heavy-duty eye screw, a three-eighths-inch bolt, and a short-chain piece. Once you have all the hard wear, the next thing is to start the assembly.

Do you have just one hour? Let's install this magnetic gate latch. These are the materials needed; drill, a Forstner drill bit (same size as the magnet), rare earth magnets, magnet cup, washer set, and wood scraps.

The magnet cup will hold the magnet, while the washer will be attracting the magnet from the opposite side. Drill a hole on the scrap wood using the drill bit, place the magnet cup in, and screw it tightly. Then slide the rare magnet into the cup.

8. How To Install A Gate Latch

Are you willing to install a magnetic latch? And you don't know how to go about it? Here is an easy step you can take to get the gate latch installed. Get two giant magnets and a Teflon tape.  Drill holes on the magnet and try pulling them close to each other, but since they are like poles and unlike poles, they might start repelling each other.

Once you notice this, turn one of the magnets to the other side, and they will attract together. It will be added to pull them from each other unless you prime them apart. This might be a problem when used on your door. So to avoid this, just cut a piece of Teflon tape and one of the magnets to reduce the attraction. If you want more attraction, use more layers of tape.

Are you tired of your kids running off the yard at any opportunities they see? Here is a gate latch that can keep them in. This is not the standard latch that they can easily access; thus, it is built on a different level of design, and it is pretty compelling.

It is made from wood, screws, table saw, drill, clamps, and tape measure. Start by cutting the pieces for the latch, drill holes on the parts and assemble them as the design fits. Drive the rod into the ground by opening the two gates and letting it slide up and down the gate.

Are you tired of the chain gate latch? And want something different? This simple gate latch is made from a stainless steel rod. Cut the steel to the size you want. Install one piece on the gate post.

Find a metal tube and prepare it very well. Take it to the gate and drive it down the ground just under the gate post. Once you close the gate, the metal rod on the gate post will drop into the tube in the ground. 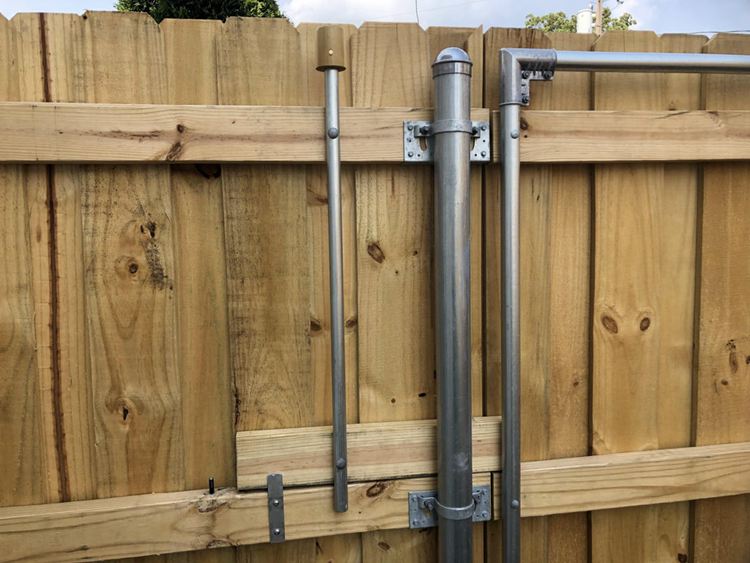 All you need for this concealed gate and latch are galvanized posts,  galvanized wood posts adapters, galvanized screws, pressure-treated 2x4 boards, and pressure-treated fence pickets. First, prepare the post, bracket, and panels for the gate. Build the gate and design the pickets layout. You will know where you will install the latch from the picket layout.

See here how to make an automatic gate latch with your hand and SUS304. The first thing you need to do is to gather the materials. Then, prepare the metals and cut them into pieces. Now Join the pieces together with soldering iron. If you're a beginner, you will need some knowledge of welding to put this together.

14. How To Replace A Gate Latch

Bring more security to your place and keep your kids playing in the yard! The first thing you need to do to install this lockable latch is to remove the old latch. Prepare the gate and the post, then install the new latch.

See here a cheap DIY gate latch with a two-way closure. The latch is unique. When you're going out, you need to pull it up a little, and the gate will open, and once you release the gate, it closes back by itself. This happens when you're going the other way round.

This gate latch is made from a scrap of 4×4 and a scrap of 2×4. Then the 2×4 on top of the 4×4 and overlap it.  Attach both pieces to the gate frame. Then, get another scrap wood and screw it to the gate post; let the part be long enough to reach between the 2×4 and the gate.

If you want a gate latch for your chicken cube, this particular one will be very okay. It is cheap and heavy-duty. It is called the roundup latch. It is a complete kit of the latch with all the necessary hardware for the installation. All you need to do is follow the guide on installing it and getting to work.

There you have it! 17 DIY gate latch guides that can help you make your latch with ease. If you have any questions or contributions related to this article, feel free to use the comment section below, I respond almost immediately.

Thanks for stopping by. 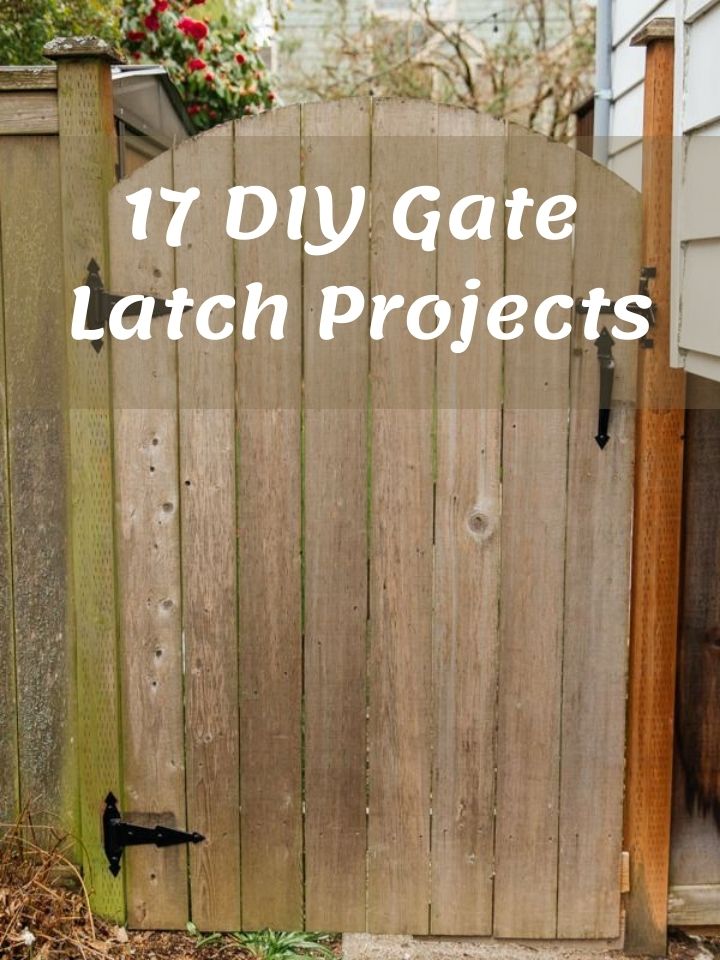 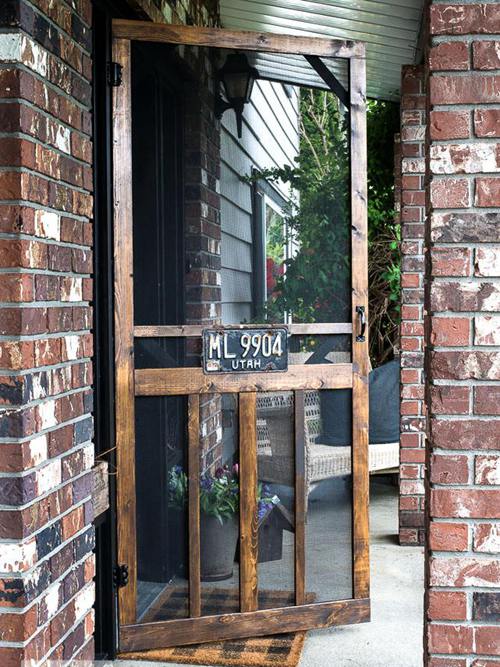 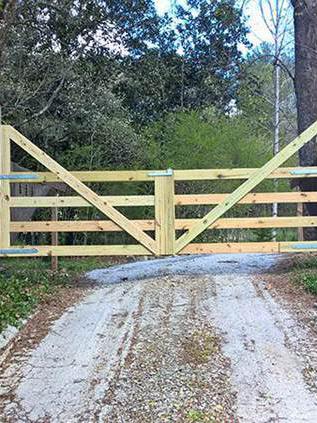 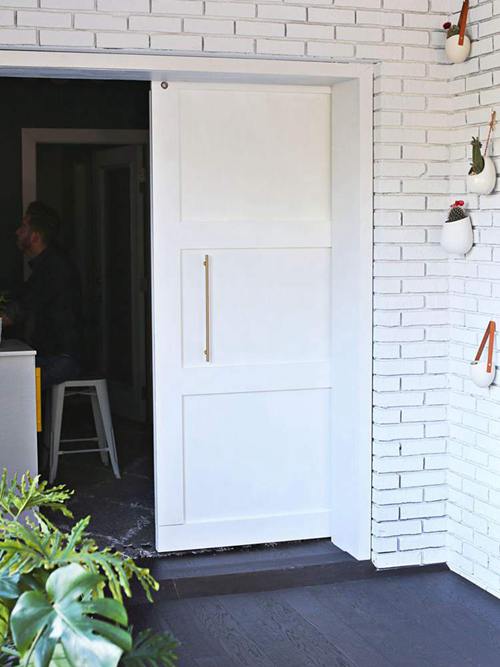 35 DIY Barn Door Projects: How To Build A Barn Door

15 DIY Door Frame Projects: How To Frame A Door 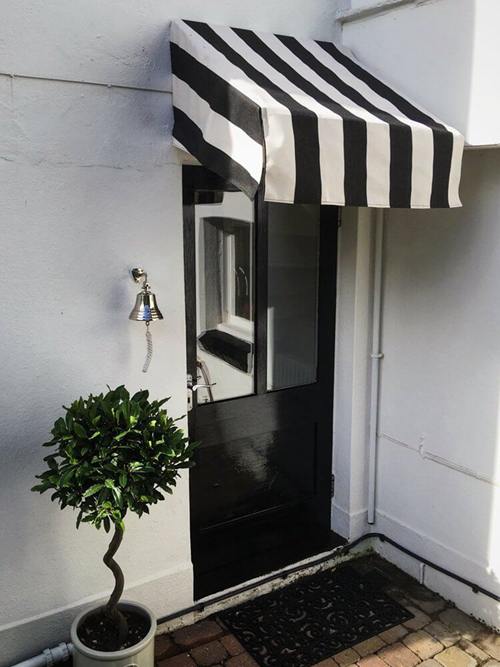 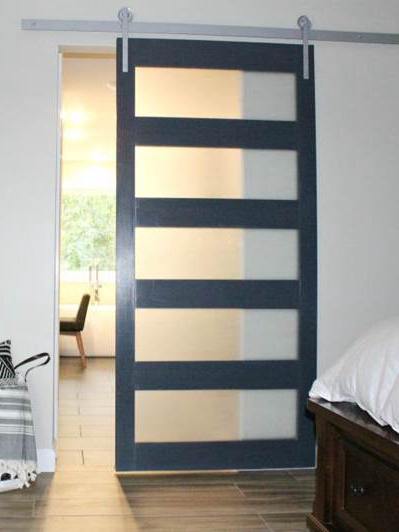 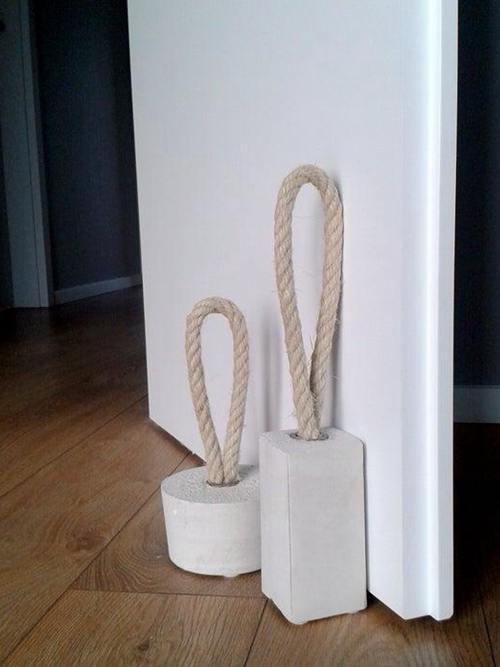 26 DIY Doormat Projects - How To Make The Best Doormat Designs