There are indeed many belt sanders on the market; however, you would find that people prefer to own a DIY belt sander instead. This is because to find a quality, new belt sander; you may have to spend as much as $2000. Thankfully, a DIY belt sander comes way cheaper, and again, wouldn’t you enjoy the thrill of making such a cool tool from scratch?

Belt sanders are usually made of five major parts: The frame, The wheels, The power source, The tracking mechanisms, and The tensioning mechanisms. In the detailed tutorials below, you would find out how to piece these parts together to make your homemade belt sander. Sometimes, belt sanders are also called belt grinders, so you do not have to be confused. 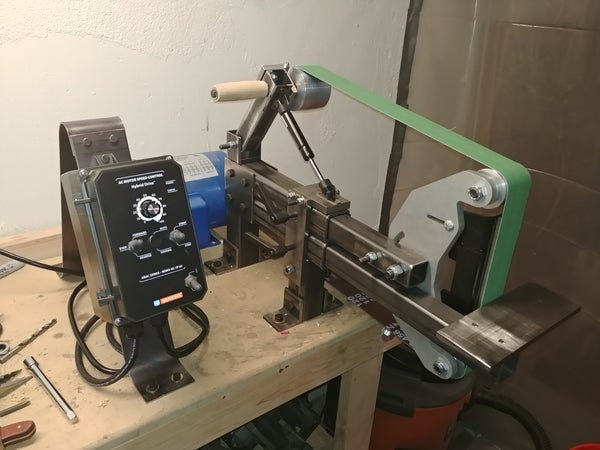 This written tutorial is all you need for you to do a fantastic job when building your belt sander. It comes with a good number of pictures, so you know what you are going to be dealing with and how to go about making your own.

The tutorial is divided into 12 clear steps, starting with the materials and parts lists. Some of the items you would need include varying lengths of tubes, angle iron, hinges, bolts, lock nuts, drive wheels, a motor, and many others you would find in the tutorial.

At the end of this tutorial, there is an updated version of this belt sander by the author. You might want to read to the end before you begin to build your machine.

The designer made this belt sander from scrap material. Some of the items he used include a hydromassage pump, spare parts of a 125mm rotating wheel, and a few others. The written version of this tutorial is divided into five simple and clear steps. The builder claims that at 2400rpm, the belt goes up to 15m/s.

In the first step, he builds a motor Arbor’s adapter for extending and hosting the wheel. Next, he makes the base frame with two pieces of 120mm ‘C’ iron profile. In Step 3, he proceeds to build support tables and flat patens. The next step involved creating the upper frame to support the wheel-bearing hub. And finally for the finishing, he fits in the wheels.

In the video tutorial, there is a step by step procedure that teaches how you can create yours too!

According to the designer, it is very powerful and useful in the workshop for shaping, sanding, and grinding some small wood and metals. Also, it has a V-rest that properly cleans and does an excellent rework of other small tools.

The designer gives a full tutorial of his design here.

This sander was fashioned out of such simple items that make building it a breeze. If you own a small workshop that is space-conscious, then this belt sander would be perfect for you. It was created to help with storage because it is not too large and does not take up much space.

In the video tutorial, the builder shows how he created a very functional belt sander (that was quite easy to make) using shoe glue or Korean glue to attach the sandpaper. He also made use of tools like a tube, a flat bar, and ¼ hp motor.

The best thing about making belt sanders is that you can make use of your scrap resources instead of buying entirely new items. This belt sander was created from an abandoned bicycle hub.

According to him, his machine works fine, and the bicycle side wheel hub also works well. However, even though the 6204 bearing sometimes gets hot when it is being used for too long, that can be easily moderated. Beneath the video tutorial, the designer has a list of tools you may want to check before you begin.

In this video tutorial, you will see how this builder created his simple DIY 2 x 72 belt sander using scrap material from a pallet truck for rollers and wheel drive. The tutorial is a little bit lengthy, but it is clear and follows a detailed step by step process, so you may want to follow carefully or take notes as you watch.

For the tools and equipment you would need, you can find all those inside the tutorial. The finished product looks as good as a new one and works just as well.

This is a written tutorial as well as a video tutorial, so you can choose to use either one as you make plans to build your belt sander. The drive wheel, according to this designer’s plan, is made from an inner tube that he purchased. The drive pulley is made from some wooden circular discs, a twelve-centimetre pole, and covers it with silicone.

This construction makes use of a large amount of drilling and cutting, so get your drill and saws ready. Included in this tutorial is a video for how he came about his motor engine. Other tools and materials used can be found inside his tutorial.

This guide offers you access to different belt sander tutorials, each different and unique in their own way, just waiting for you to get your creativity on and get to work. All the video tutorials are easy to understand and flow with, while the written tutorials are equally simple and written with DIY folks like you in mind. You have these resources at your disposal, what’s left is for you to get your tools and get to drilling and cutting! 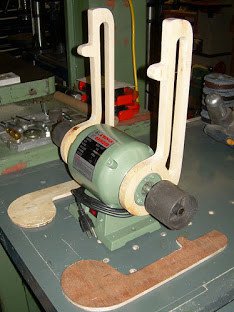 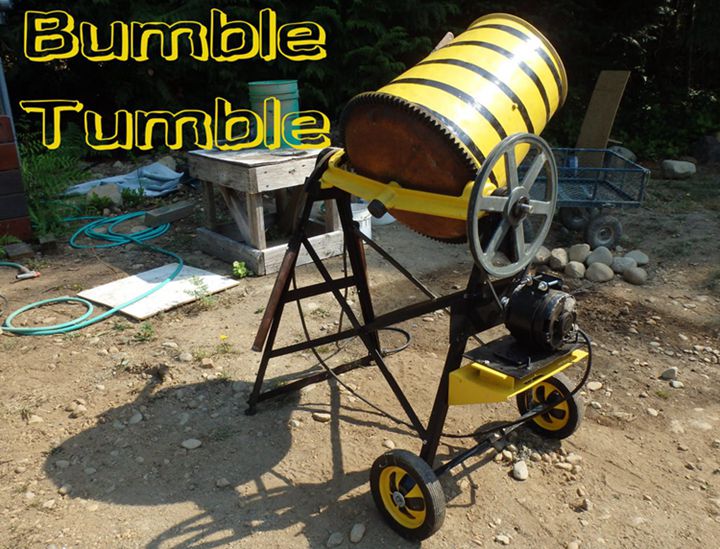 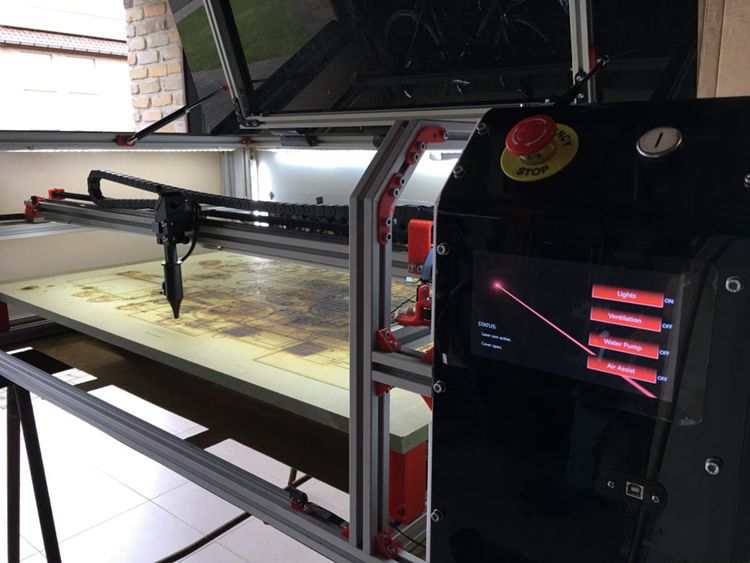 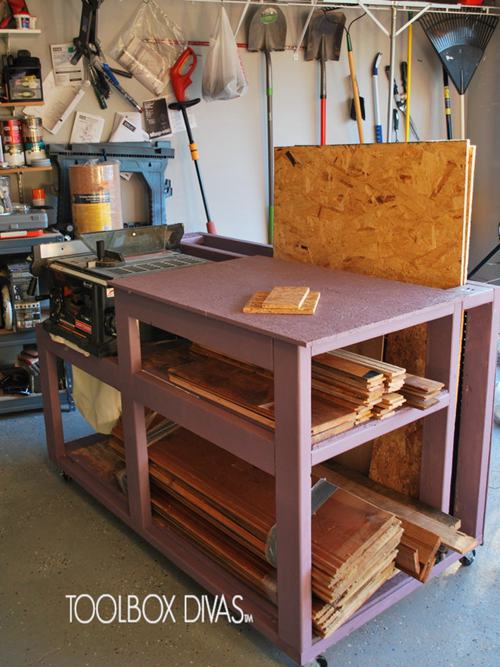 20 DIY Table Saw Workbench Projects: Do It Yourself Easily 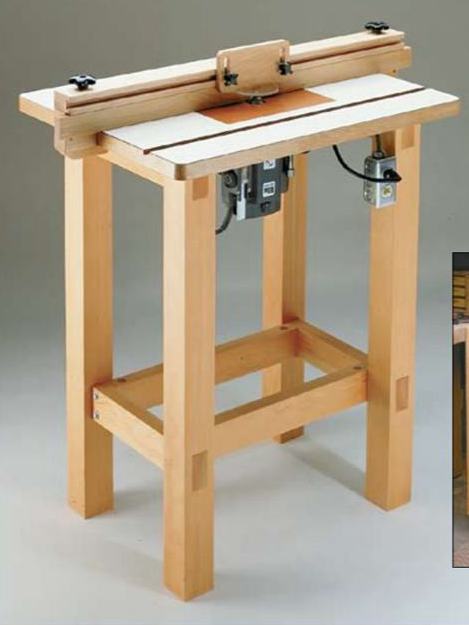 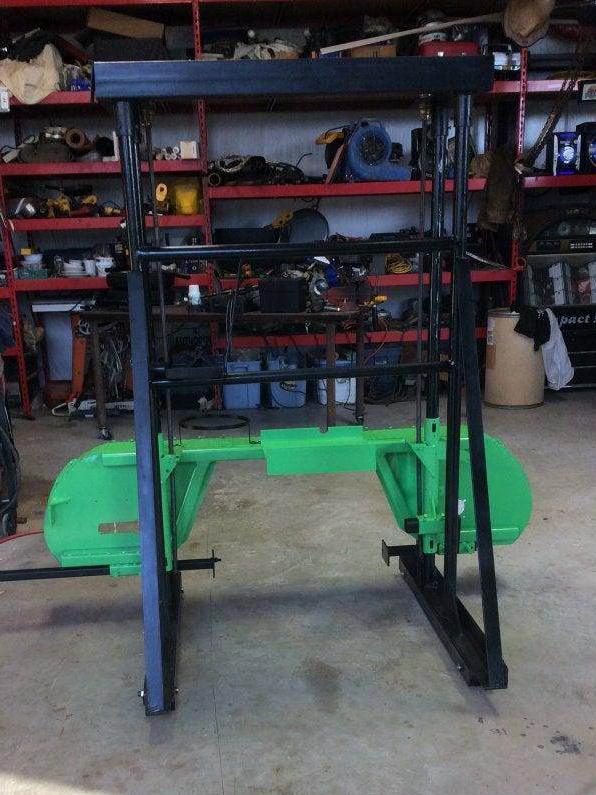 12 DIY Sawmill Plans: How To Build A Sawmill Like A Pro 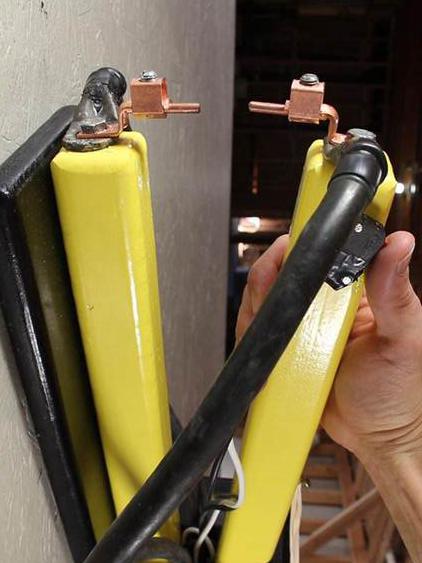 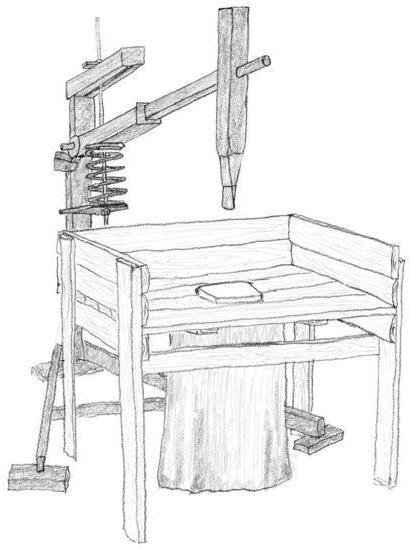