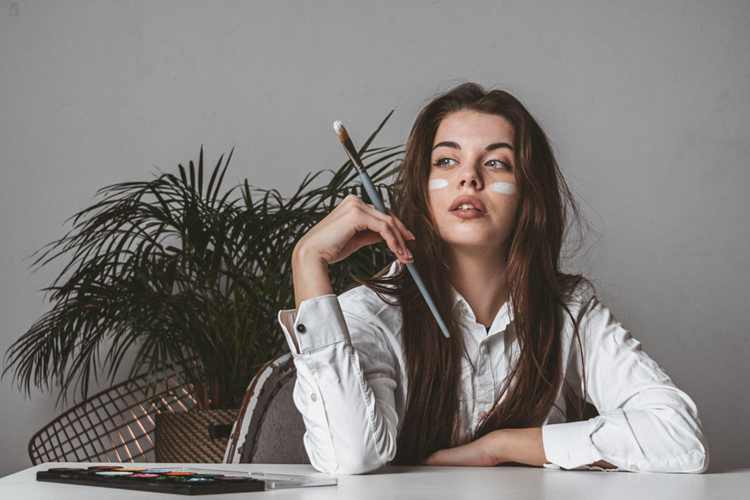 (The fashion industry has been an artistic playground for women and today we shall pay tribute to a few such legends whose contributions are immense.)

The fashion industry had always welcomed both sexes. Men and women alike have been influential in shaping fashion as we know it today. If we are to unfold the history of fashion, we shall come across some extremely famous women who brought a paradigm shift to the industry. They have not only influenced the ramp and magazines but have penetrated deep within people’s minds.

Studying the course of fashion is one of the most important parts of fashion education and curriculum. Just like any other subject, one must be thorough with the origin and development. You can begin by reading free essay examples here at https://gradesfixer.com/free-essay-examples/womens-rights/ and find out how girls with rights have changed the fashion industry. Also on such resources you can find many other examples of essays on various topics. Today, we aim to recall a few eminent female personalities who changed the face of fashion.

We had to start our list with the eternal torch bearer of fashion, Coco Chanel. She was perhaps the first person to reach out to such a wide audience and still rules over them. Chanel is not just a brand today but a style statement in itself. And all the credit is hers.

She was a French designer who began her career by manufacturing pants for women somewhere around the 1920s. And since then, there has been no turning back. Whether you are a university student or doing casual research about fashion, there is no way you can miss out on this name.

Madame Louise Cheruit is one of the designers who paved the way for hundreds later. At the beginning of the 20th century, she took control over one of the major French fashion houses and became famous for her afternoon dresses and suits.

After the first World War, she began designing evening skirts and cinema capes. Her fashion has been very influential for future designers. If you are in search of an uncommon name for your essay or dissertation, Cheruit may be just the right person, for she is not very widely known but is extremely important in the history of fashion.

Miuccia Prada brought about perhaps the biggest paradigm shift. She changed the definition of what is attractive. She introduced eccentricity in the fashion industry that was hitherto unknown and almost unacceptable to the world.

While 20th-century trend was all about celebrating the liberty of women from the biting stiletto to painful corsets. Mrs. Prada owned the trend with her 1996 Spring collection where she celebrated all the unconventional trends and made them eternal. Be it thick goofy glasses, heavy shoes, acid colors, or upholstery print.

She didn't only change the face of fashion but also altered the lens through which the world sees it. Since then, Prada has been unstoppable in its innovations and is now one of the most famous brands the world has witnessed. All this because some Mrs. Prada dares to dream differently.

Madame Grés, also known as the 'Sphinx of Fashion' due to her secretive life and notorious rumors, is among the most influential fashion makers of the world. She gained enormous attention and praise for her designs that reached every corner of Europe and America in no time. Her floor-length Grecian goddess gowns have been the most famous and signature design of hers. Later, a lot of designers follow in her footsteps in the exploration of draping dresses. Her gowns were elegant and regal.

This French couturier was successful in making a powerful statement in the fashion world. She was not only famous among her contemporaries but also revered by all designers today. Her perfume house, called Parfums Grés, still exists in Switzerland.

Betsy Johnson is an edgy designer who belongs to the Avant-garde school of fashion. Her esoteric ways and exotic designs have brought about a revolution in the industry. Fashion education is incomplete without studying about Johnson.

She has a deep-seated passion for art and France which is reflected in her fashion sense. Her brand is influenced by the punk culture she has grown up in. She has 60 stores worldwide and rules the hearts of people with her innovative design and outlandish approach.

The above-mentioned women changed fashion industry and are responsible for defining the industry as we know it today. They all have their individual approach and have been tremendously influential in the field among other such talented designers. 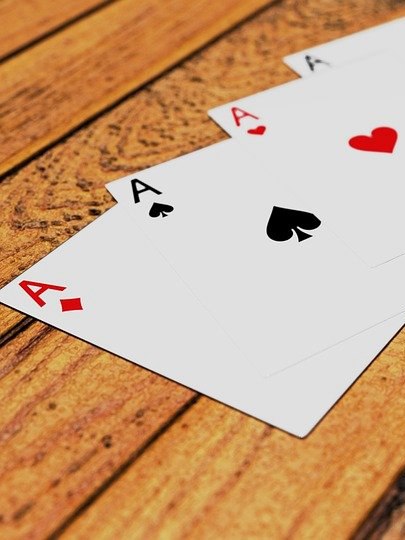 How To Make Your Own Poker Table Top 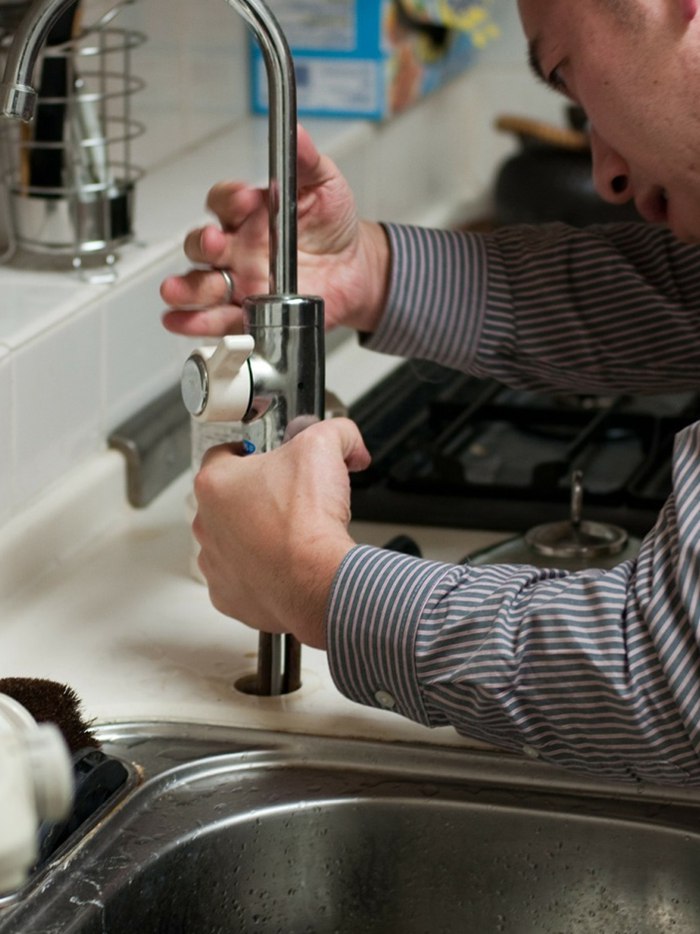 Learn How To Connect A Home Water Filter Yourself 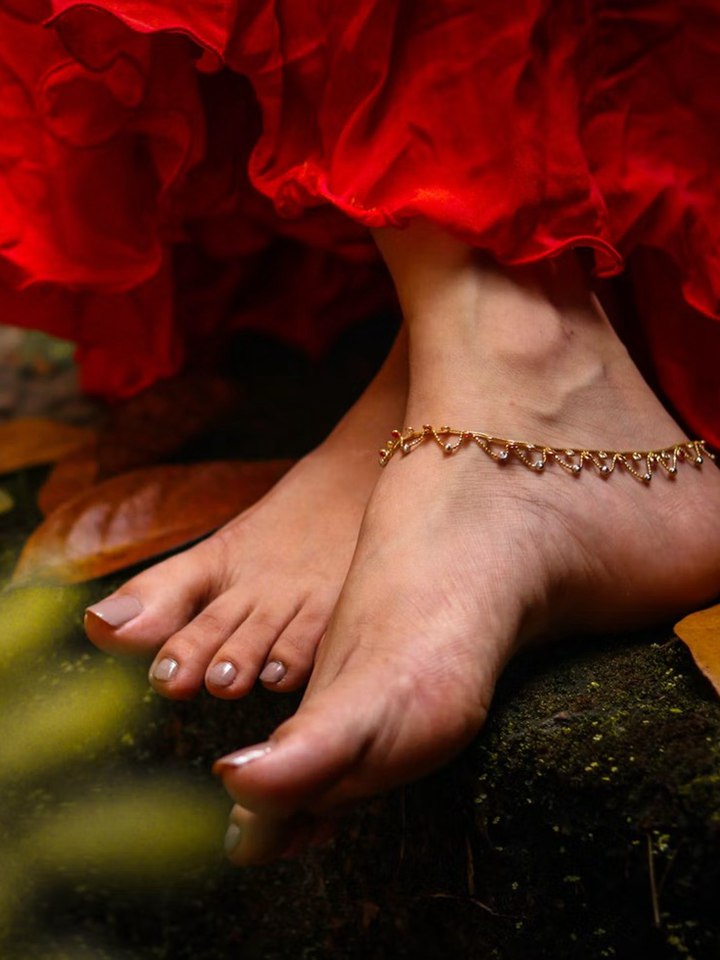 20 adorable anklets you can easily make yourself 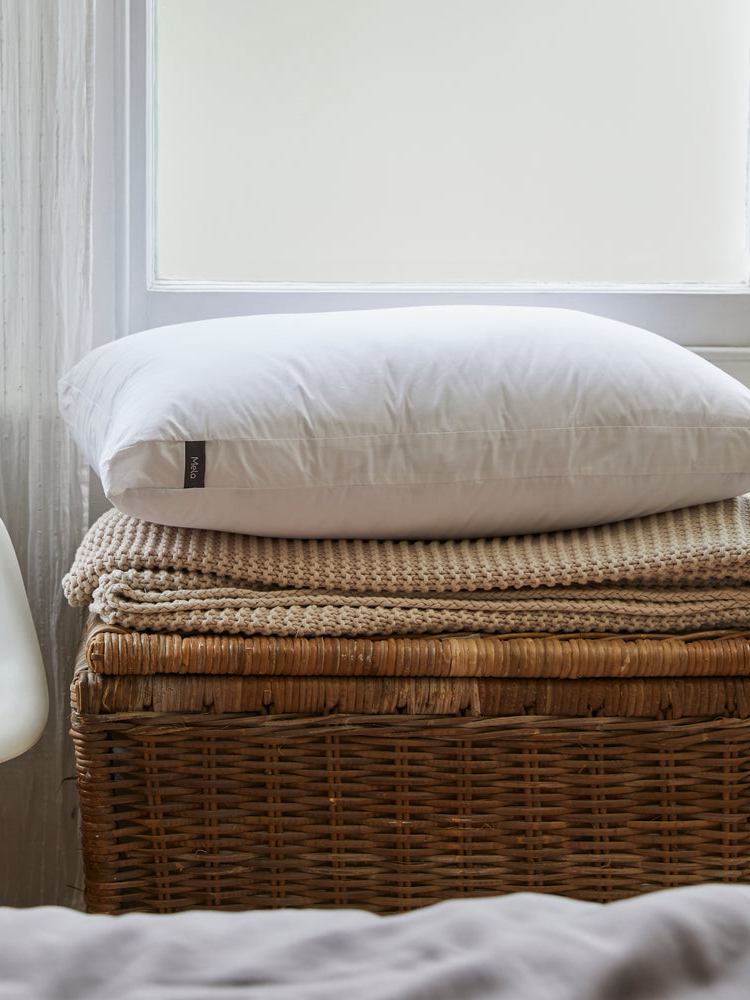 The Perfect Pillow: What You Need to Know 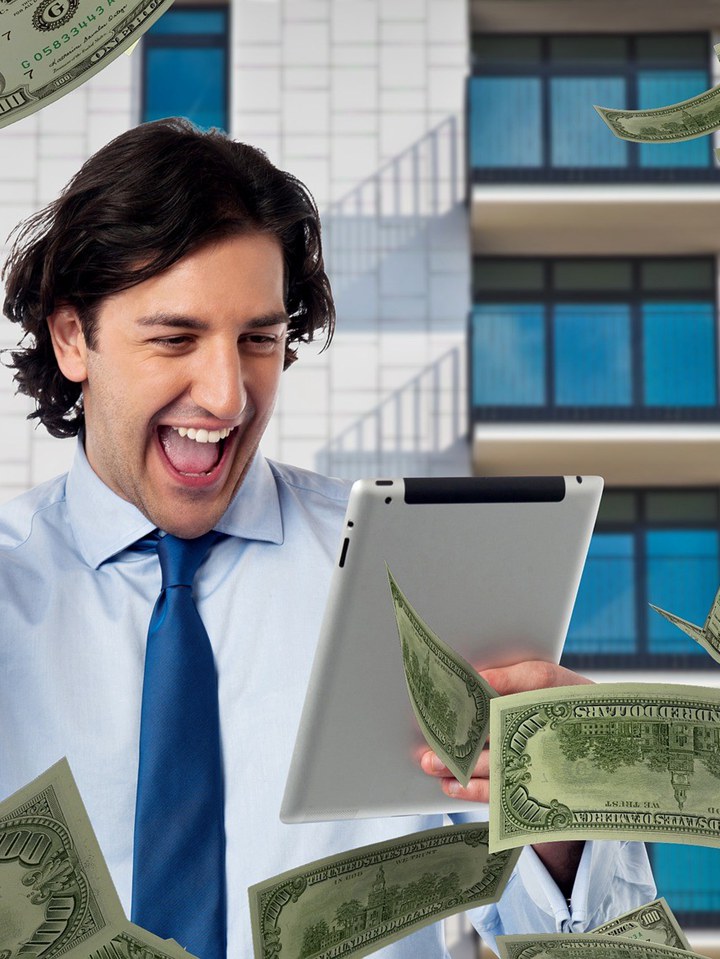 5 Ways To Spend Your Work Bonus To Reward Yourself 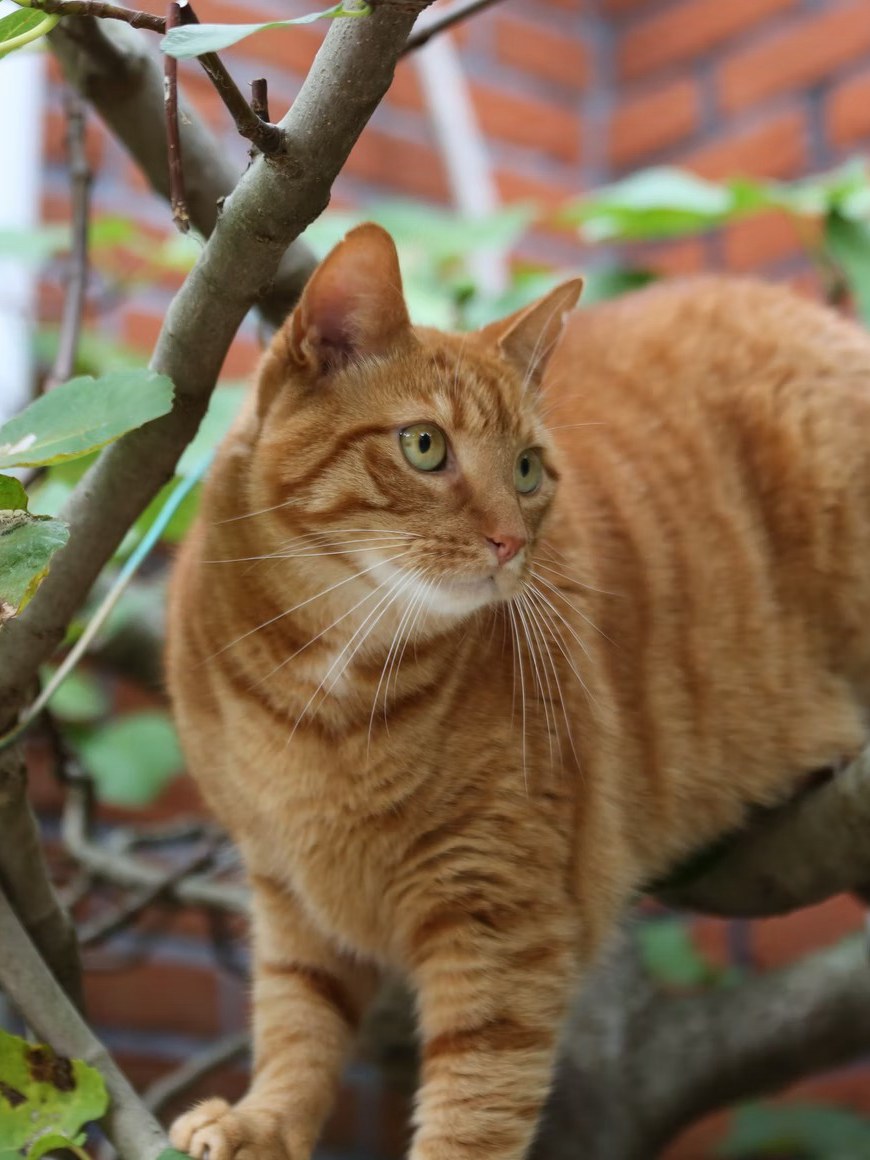 A Guide to Keeping Your Cat Safe in Busy Areas